Can. Ch. Topbrass' Priscilla of Babylon 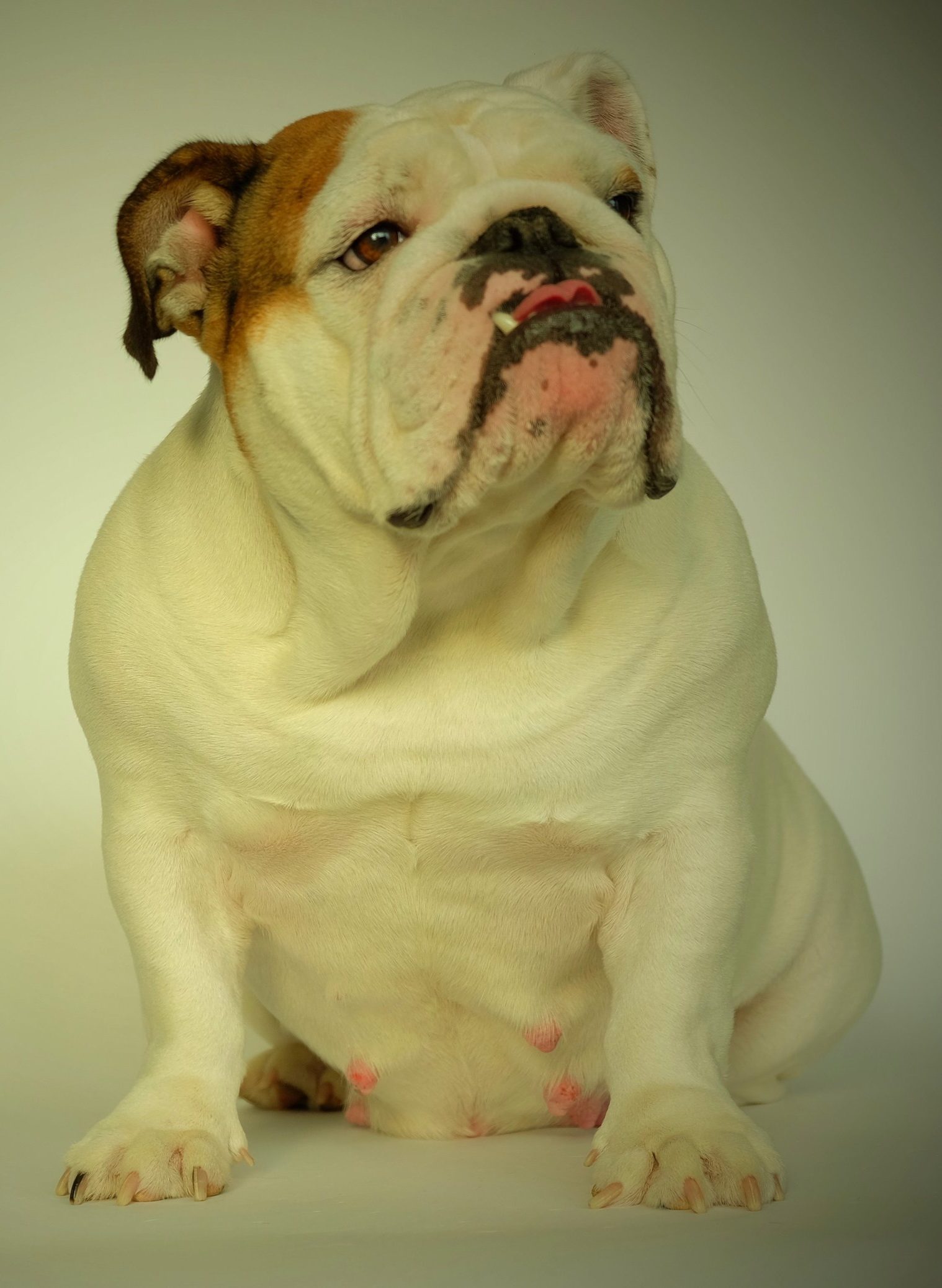 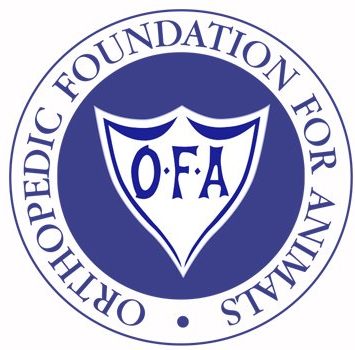